A self-driving car company was just acquired. A dev tools startup is now valued at $95 billion dollars. Plus, an answer to our last Google Interview Question.

Here’s your Tech Snippets and Interview Problem for the Day! 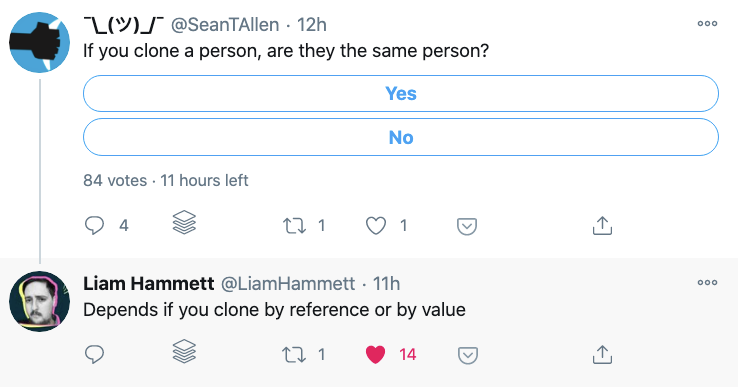 You are given an array nums of distinct positive integers.

Return the number of tuples (a, b, c, d) such that

where a, b, c and d are elements of nums and

You are given the root of a binary tree, where every node in the tree has a distinct value. You are also given a list named to_delete, which contains the values of nodes that you need to delete.

After deleting all the nodes with a value in the to_delete list, you’ll be left with a forest (a disjoint union of trees).

Return the roots of all the trees in the remaining forest.

We can solve this question recursively.

If the node doesn’t have to be deleted and it is a root, then we add it to our forest.

Since we have to keep checking whether a node has to be deleted, we should convert our list to_delete to a set for faster lookups.

Then, we check if our current node needs to be deleted.

If it does, then we’ll call our recursive function on current node’s children and also set their boolean parameters to True (since they’re now the root of their own trees).

If the current node doesn’t have to be deleted, then we check if it’s the root of its tree.

If so, then we add the current node to our forest.

Then, we can run our recursive function on our current node’s children. This time, however, the parameter for whether the children are roots will be False.

Finally, we check if either of our current node’s children had to be deleted.

If so, we’ll set that child to None since we have to remove it.