Become a better programmer by reading the Git repo! Plus, a solution to our last Facebook interview question.

Here’s your Tech Snippets and Interview Problem for the Day! 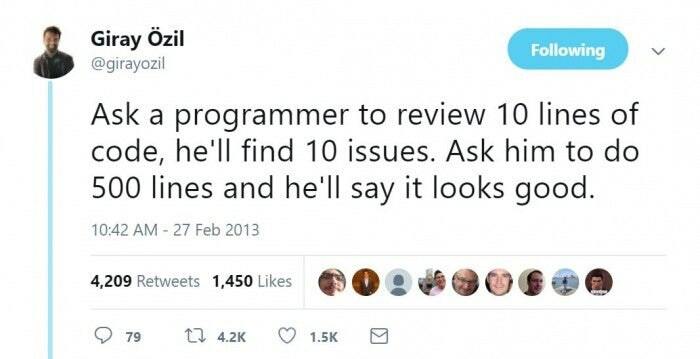 You are given the root of a binary tree, where every node in the tree has a distinct value. You are also given a list named to_delete, which contains the values of nodes that you need to delete.

After deleting all the nodes with a value in the to_delete list, you’ll be left with a forest (a disjoint union of trees).

Return the roots of all the trees in the remaining forest.

You are given the root of a binary tree.

We define the “difference” of nodes A and B as

Find the largest difference between any two nodes A and B in the tree, as long as A is an ancestor of B.

The “brute force” way of solving this would be with a depth first traversal.

We use a depth first traversal to visit every node in the tree.

The time complexity of this approach is O(N^2).

We can solve this question faster by keeping track of the maximum and minimum nodes seen so far.

Then, as we search our tree, we look for the largest possible difference with the current node and either the current max/min.

This way, we’ve “flipped” the problem around as we’re keeping track of the largest/smallest possible node A values and then we check each node as a node B.

This way, we only have to do one tree traversal.