What is Database Replication and Database Sharding?

Why is Replication necessary?

What are the tradeoffs between Asynchronous vs. Synchronous replication?

Why is Sharding necessary?

What are some ways of implementing Database Sharding?

Most applications today are considered data-driven, meaning application data is an integral part of the system. This makes databases a frequent bottleneck in System Design. If your database fails (or is just too slow), then your system will fail.

Database Replication and Sharding are methods used to help scale up the amount of reads/writes you can perform.

Whenever you need to write data, you write it to the main database and then to all the read replicas.

When you need to read data, you can read from any one of the read replicas.

This helps you scale an application where your users read more data than they write (this is typical for many applications - users will consume far more than they produce).

Replication improves scalability and it also improves redundancy. If your main database fails, one of the read replicas can takeover as the main database and there’s a much smaller chance of data loss.

With database replication, there are several ways of implementing it.

So far, we’ve only discussed having a single main database. However, as you scale your database up more and more, you’ll need to scale that up as well. Therefore, there are even more options for you to choose from.

One issue that comes up with Database replicas is every single database in your system will contain all the data. They’re all replicas of the main database(s)!

However, what happens when you have an immense amount of user data? It might not be technically possible to have all your user data in every single database.

This is where Database Sharding comes in.

Database sharding is where you break your data into smaller chunks called shards. Each database will contain a shard of your data rather than the whole pie.

There are multiple ways of implementing database sharding (several ways of splitting up your data).

You take a column from your data and plug the values from that column into a hash function to determine which shard the data should go to. The mechanics of how this works is similar to a hash table.

You might take something like a customer ID, ZIP code, or something and hash that value. This column will be the shard key. It should be static (meaning that a row's shard key should never change).

You select a column from your data that can be categorized in some way. Then you create ranges from that column and make each range a shard.

A third way of implementing sharding is by using a lookup table (or hash table).

Like we did in key-based sharding, you'll set one column of your data as the shard key. Then, you can randomly assign rows to different shards and remember which shard contains which row with a lookup table.

One thing to watch out for is unbalanced shards, where one shard is getting far more reads/writes than the other shards. An example might be if you’re using Range Based sharding and you create one shard for users in the United States and another for users in Belgium. If your app has more US-based users, then that shard will get a lot more read/writes than your Belgium shard! That will cause scalability issues.

When you’re working with a distributed system, you now have the possibility of network failures.

Network outages are impossible to avoid with distributed databases and with that comes the CAP Theorem.

The CAP Theorem states that it is impossible for a distributed database to provide two out of the following three guarantees.

You are given a list of strings called words and a string pattern.

Return a list of the strings inside words that match pattern.

How to Review Code as a Junior Developer - a terrific blog post by Emma Catlin at Pinterest. Here’s a quick summary.

As a refresher, here’s the last coding question 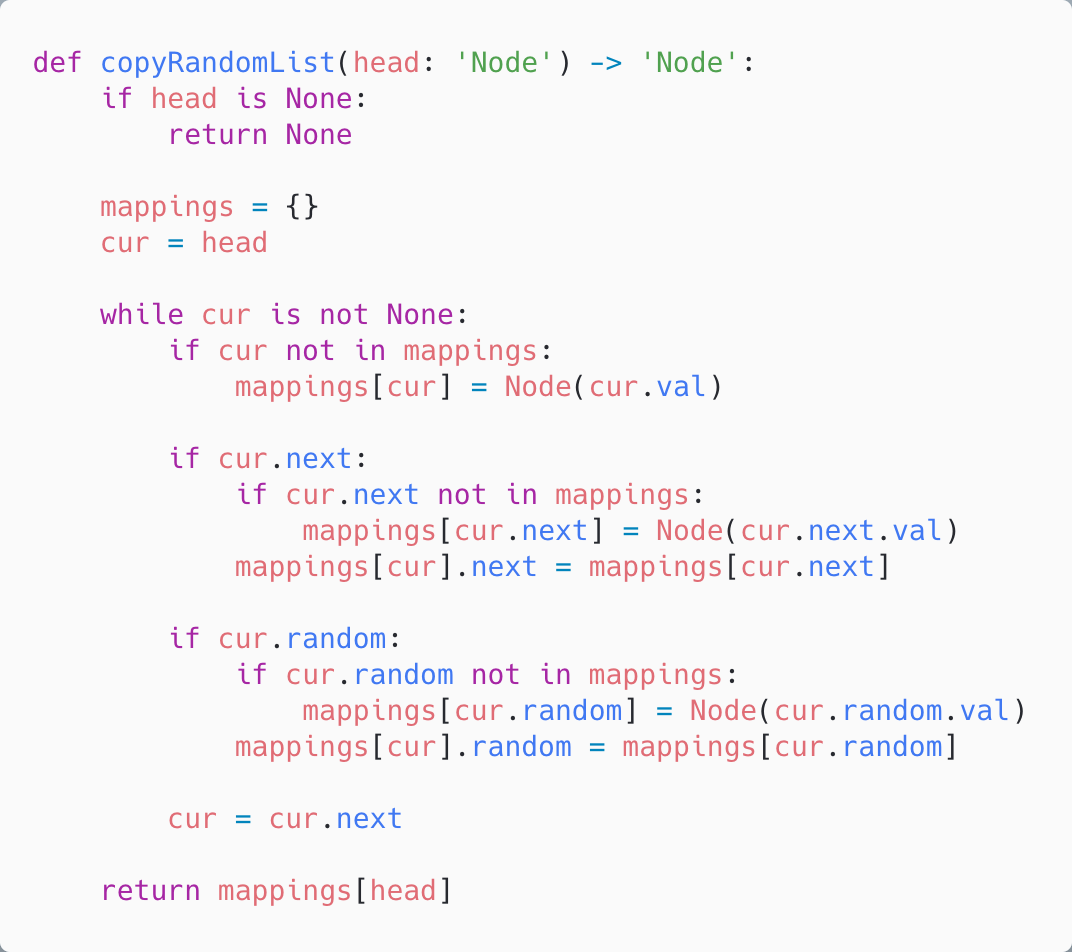 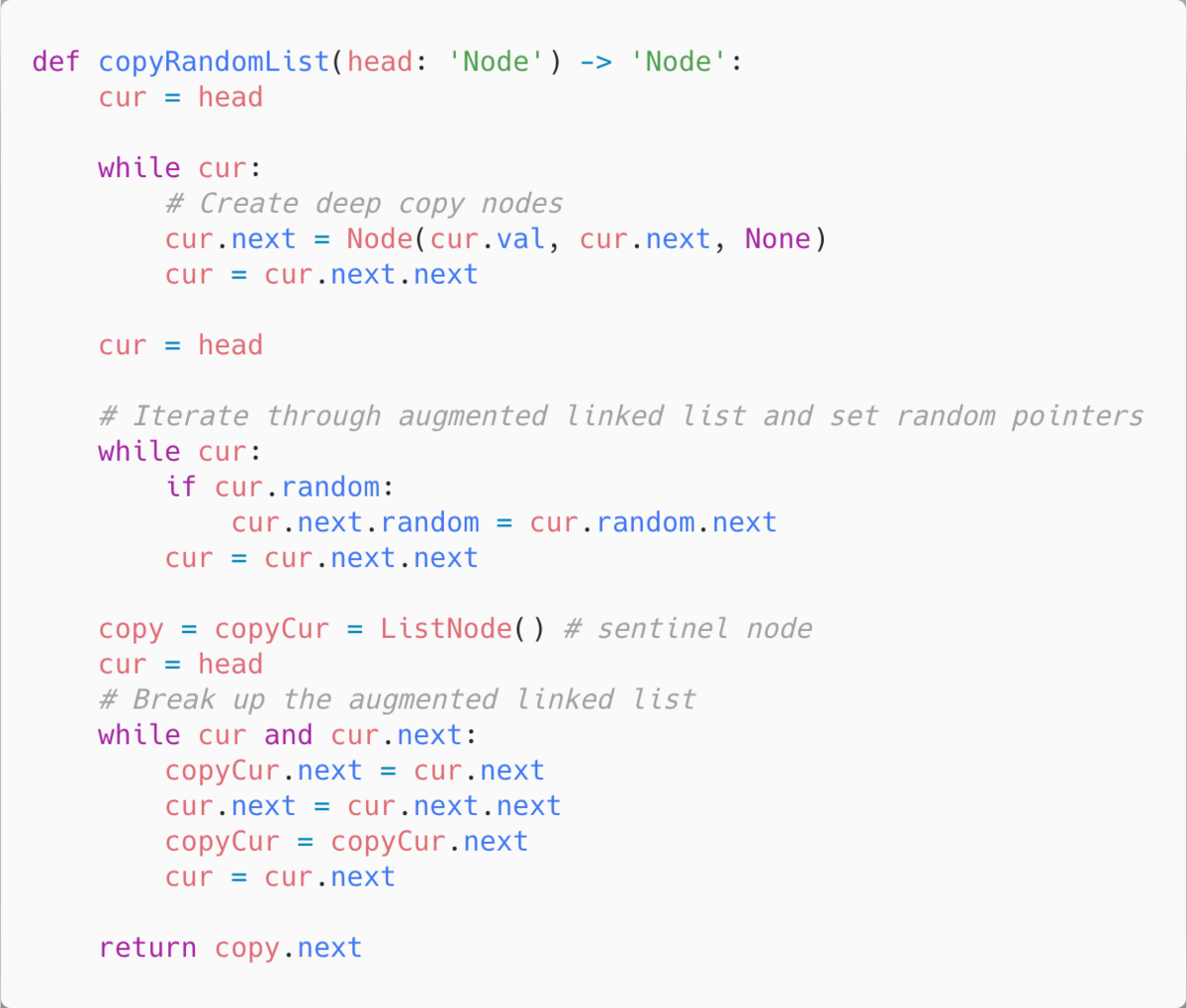