How Facebook implements Sharding for their backend services. Plus, Clean Code's recommendations on Commenting your Code. Also, the reason for why the internet went down for 2 hours on July 22nd.

When you’re operating at Facebook’s scale, horizontal scalability is no longer optional.

Therefore, backend teams that work with data must use sharding to scale the services they’re building.

Different teams at Facebook were already building their own custom solutions for sharding, so a team at Facebook designed Shard Manager as a generic shard management platform.

Shard Manager manages tens of millions of shards hosted on hundreds of thousands of servers. It is used for hundreds of applications in production.

It is the only generic sharding platform in the industry that achieves wide adoption at Facebook-level scale.

Here’s the architecture of Shard Manager… 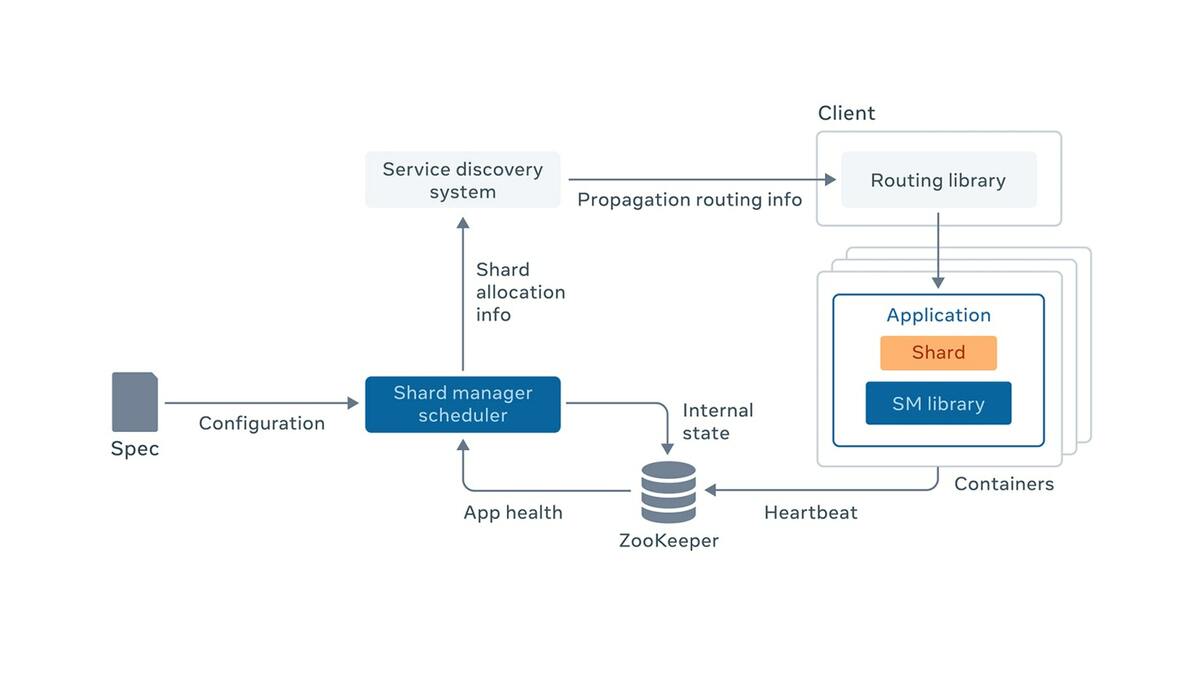 For a full explanation of the implementation, check out Facebook’s article!

The root cause of the outage was a failure in Akamai’s Edge DNS service. 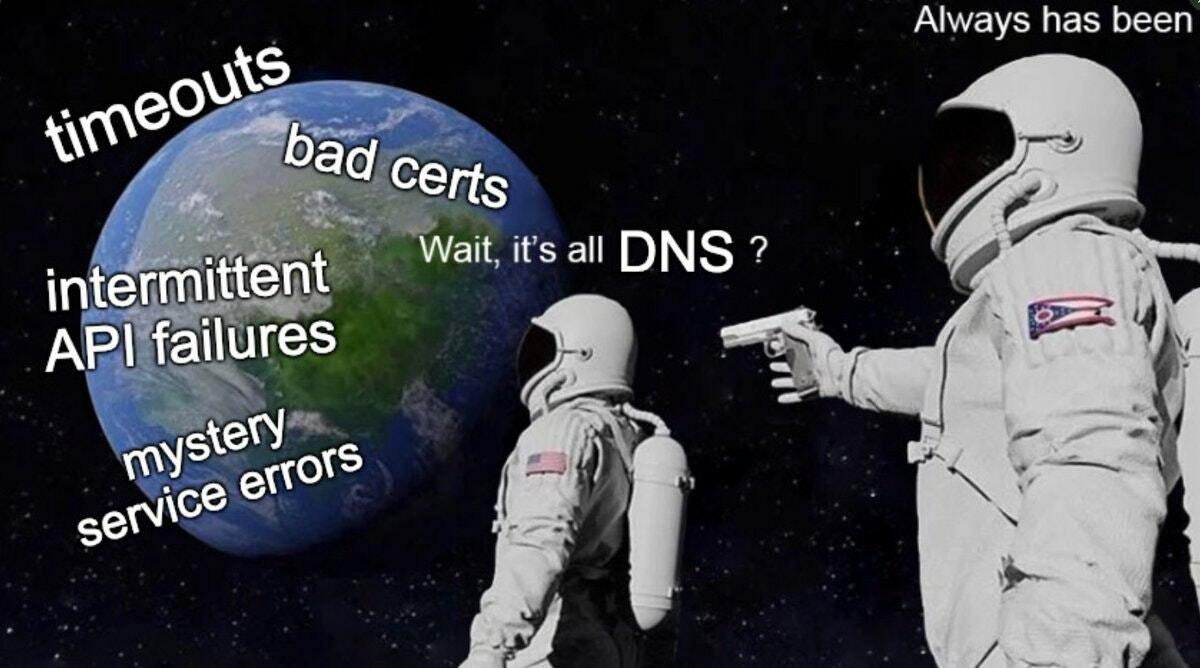 Akamai’s Edge DNS service has thousands of DNS servers around the world so users can quickly get IP Addresses and Akamai’s service also helps you avoid DDoS attacks (A DDoS attack on a company’s DNS servers can be quite effective in taking their site down).

But, that obviously doesn’t work if Akamai’s service goes down!

By the way, Tom Leighton, the CEO and Co-Founder of Akamai (a $20 billion dollar company) is also a part-time math professor at MIT.

He also taught a useful class on Mathematics for Computer Science (concepts from Discrete Mathematics). You can view the lectures here.

Also, the term Consistent Hashing was actually coined by Tom Leighton and Daniel Lewin (the other co-founder of Akamai).

Comments should be thought of as a necessary-evil. You’ll have to occasionally add a comment to your code, but you should try your hardest to avoid them.

A comment is an indicator that you couldn’t properly express yourself in the code.

Therefore, if you think you need to write a comment, first try to see if you can express yourself in the code itself.

You might be wondering, why are comments bad? In fact, many new developers seem to think that more comments are always good.

Here’s why comments should be avoided...

Your code is constantly changing and evolving. It’s getting refactored and new functions, classes, etc. are being added in.

When you refactor a piece of code, how do you know if you just invalidated a comment written somewhere else in your codebase?

Unless you keep track of every comment that pertains to the piece of code you just refactored (impossible to do if you have tons of comments), then you have no way of finding out.

Your compiler will tell you about errors in your code, but there is no way of knowing what comments in your code are incorrect/misleading.

The older a comment is, and the further away it is from the code it describes, the more likely it is to be just plain wrong.

Figuring out which comments in your codebase are wrong/misleading is an extremely difficult task.

Too many comments will make readers tune the comments out

Another issue with excessive comments is that eventually, the reader will start to tune them out.

If your code properly expresses itself but you still place redundant comments that just repeat what the code does, then the reader will learn to ignore the comments.

The comments aren’t conveying any new information, so what’s the point of reading them?

This becomes an issue because the reader will tune out important comments as well.

Many times, a programmer will write bad code and then try to cover up for it with a comment.

But again, not all comments are bad.

Here are some scenarios where comments can be helpful…

A robot is located at the top-left corner of a m x n grid.

The robot can only move either down or right at any point in time.

The robot is trying to reach the bottom-right corner of the grid.

How many possible unique paths are there?