For years now, there have been tons of rumors of a mixed reality headset being developed at Apple. It’s rumored to be launched in 2022 and would weigh 150 grams (lighter than an iPhone). 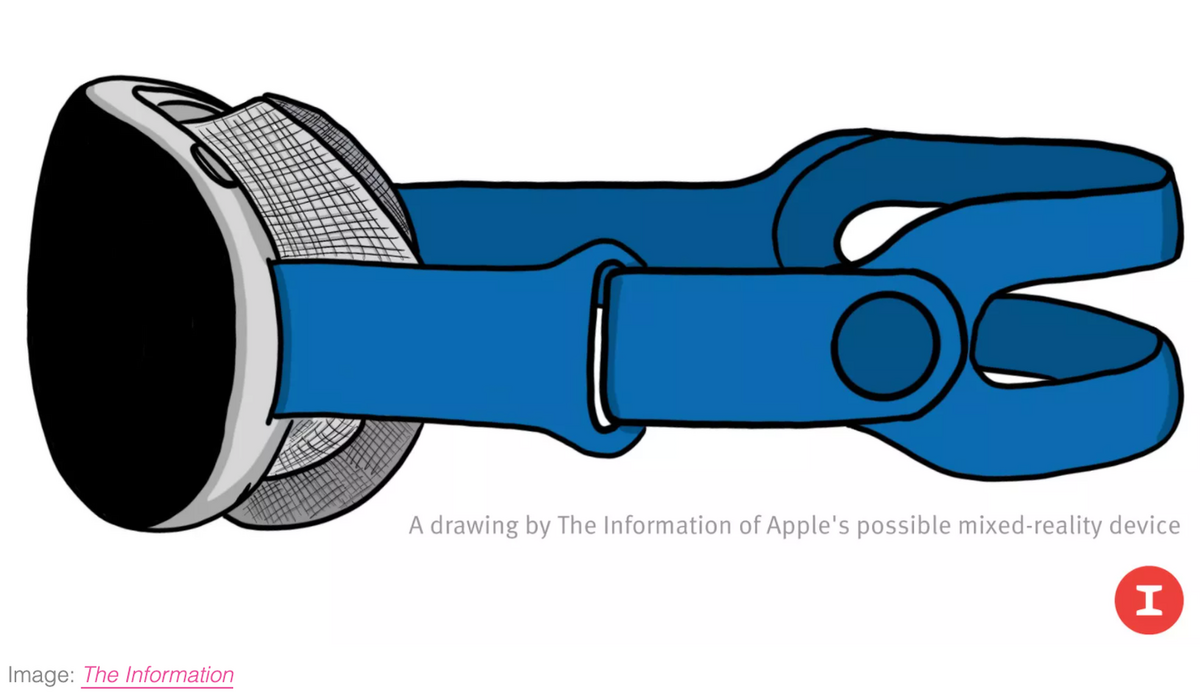 He agreed that AR is critically important to Apple’s future and could be used to enhance conversations.

“You and I are having a great conversation right now. Arguably, it could even be better if we were able to augment our discussion with charts or other things to appear,” Cook said. He imagines AR being used in health, education, retail, and gaming. “I’m already seeing AR take off in some of these areas with use of the phone. And I think the promise is even greater in the future.”

Due to Apple’s gigantic size and impact on consumer technology, their big bets can have a massive impact on the rest of the technology ecosystem.

The iPhone created the base for trillions of dollars in value and multiple 100 billion dollar tech companies (Uber, Snapchat, Instagram).

Apple’s AirPods have had a significant impact on the Podcasting ecosystem and audio-only apps like Clubhouse.

A new Augmented Reality device by Apple could present a massive opportunity to developers well-versed in the AR space who are able to build on top of Apple’s platform.

Huawei is investing big in self-driving and EVs

Huawei will be investing $1 billion dollars on researching self-driving and EVs over the next year in an effort to compete with Tesla in the Chinese market.

Huawei’s current ambitions are focused on the Chinese market, with the CEO noting that China adds 30 million cars every year and Huawei can earn $1,500 from every car sold with the company’s tech. This makes for an extremely lucrative market even without going global.

The past year has been Huawei’s toughest year on record due to sanctions from the US Government on their smartphone business and 5G networking technologies. The US has shown no sign of reducing these sanctions, which is leading Huawei to look to new markets for growth.

You are given an array and an integer K where K is less than size of the array.

Return the smallest K numbers in the array.

You are given an M x N matrix where each row and each column is sorted in ascending order.

Write a method to find an element in the most efficient way possible.

This question is actually quite a bit simpler than it might first seem.

No need for Binary Search!

Instead, since each row and column is sorted in ascending order, we can take advantage of an invariant.

Let’s say we are currently looking at position (r, c) in our matrix.

All the elements in row r that are to the left will be less than the element at (r, c).

All the elements in column c that are in later rows will be greater than the element at (r, c).

Therefore, we can start our search at the right-most element in the first row.

If the current element is greater than our target, then we decrement the column.

If the current element is less than our target, then we increment the row.

If the current element is equivalent to our target, then we can return True.

If our (r, c) exceeds the matrix bounds, then we can return False.

Time complexity is linear and extra space is constant.